Many of you logging on to this page, possibly thinking about booking Earl, may assume that being a comedian means one of three or four things…

But there’s SO MUCH more…..

But no. Earl is none of these! He’s pretty much a one-off, even though, no doubt, there are moments of ‘stand up’ (well…’sit down’, actually) in his show.

Also, although Earl has acted in the past, his show is not exactly comedy acting either…

So…what DOES Earl do…?

OK, you twisted my arm. I’ll tell you! Earl Okin is a comedian concert-artist who combines comedy with MUSIC!

(Yes, OK! I know! That doesn’t really tell you anything, because there are so many ways you can combine comedy with music.)

because…well, that’s what he IS!…

He’s created a character based on an exaggerated version of certain facets of his own real personality.

Dressed like a bank-manager, he may not seem like your idea of a sex-symbol, but by the end of the first , sensually hilarious, Jazz-flavoured song, you’re convinced…well, the women are, anyhow…and what would you men know!!?

(He was once told that he was the only male comedian who performed to women directly, rather than talking to men about women)

The format of his show is of spoken comedy routines which turn out to be an extended introduction to the next song (mostly Jazz in style) as funny as the patter preceding it, although sometimes, he’ll double-cross you and sing something straight.

He IS a great singer/musician too!

Apart from sexual politics, his main targets are types of music that, he feels, need his special attention!!! All is treated with a sense of pseudo-serious silliness, which is typically British.

The tone may always be gentle and sophisticated but beware! There are sharp barbs under the surface.

In a full two-hour show, Earl uses both piano and guitar and covers quite a range of musical genres, yet always with that seductive edge that justifies the second half of his byline.

The result is a comic creation as unique as anyone you’ve ever watched. As one reviewer said…

“…a MASTER of cabaret, he appeals to all from 19 to senility!”

Earl favourite audience-comment came after a Comedy Club night in London. A woman came up to him and said…

‘We laughed at the other comedians when their material was good…but YOU…You were just funny!’

and here’s some more… 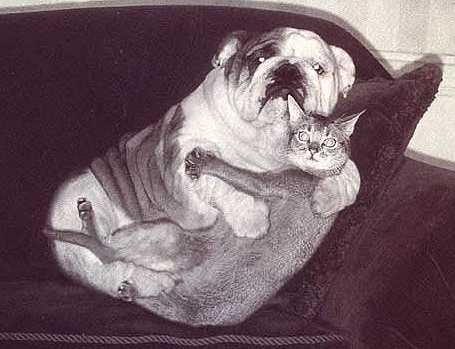 Now, back to Earl Okin

The main thing to remember here is that his style seems totally international. He’s not performed in a country where the humour hasn’t worked exactly as it does at home. Here is a recent example of a Festival outside the UK where Earl triumphed… 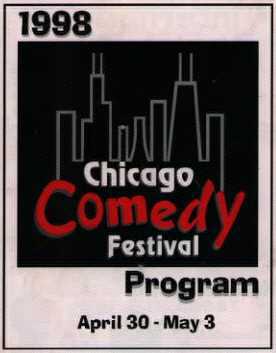 You can find more examples of where Earl has worked abroad recently abroad (in Europe) on his Berlin and Germany page.

Earl has showreels of various worldwide TV programme clips in both USA and European video formats. In addition, to let you know what he is like with a live audience, there is available an audio-cassette of him live with a Comedy Club audience. You can hear him take a quiet unresponsive audience and get them screaming for more in just 20 minutes or so!

Every performer has influences. Earl is much more forthcoming about his MUSICAL influences, but when forced into a corner, he lists the following…

The format and irony of Tom Lehrer.

The silliness of The Goons.

The moment when Chaplin comes to grief after showing off… 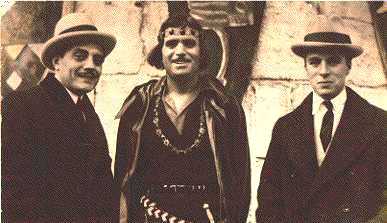 Here’s a rare picture of Chaplin with, on the left, Max Linder, an early French silent comedian who influenced Chaplin at the beginning of his film-career. Stranglely, though, it’s Douglas Fairbanks Sr. who is wearing the silly clothes…