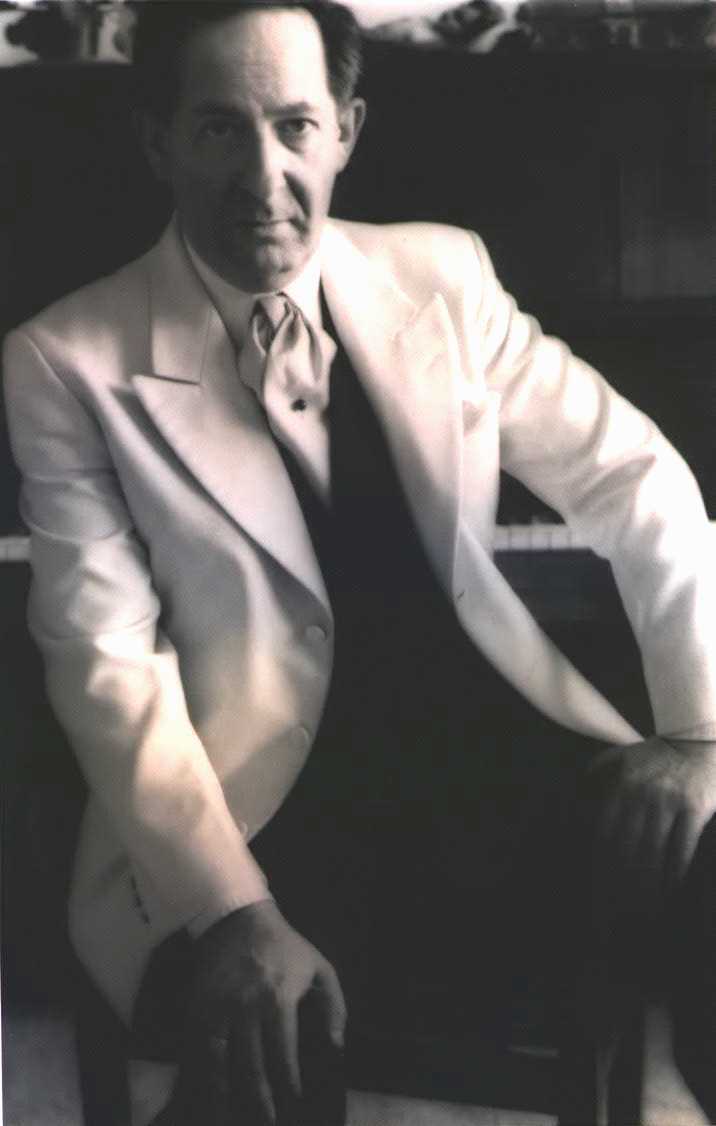 Yes, here’s Earl’s most recent picture, taken in Brazil. Women, control yourselves! If Warner Bros. had seen this picture, I don’t think Bogart would ever have got the part in Casablanca, except for the fact that Earl wasn’t even born then…

Incidentally, here’s a picture of the photographer!!! 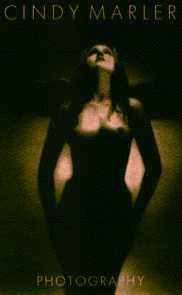 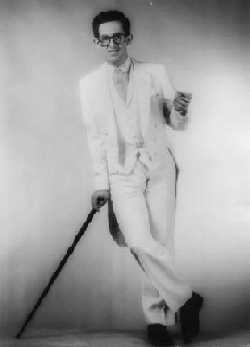 The photo for the cover of Earl’s DANCING SHOES LP. Is he smooth or what!?

By the way, he IS wearing spats here, but they didn’t come out too well in the picture… 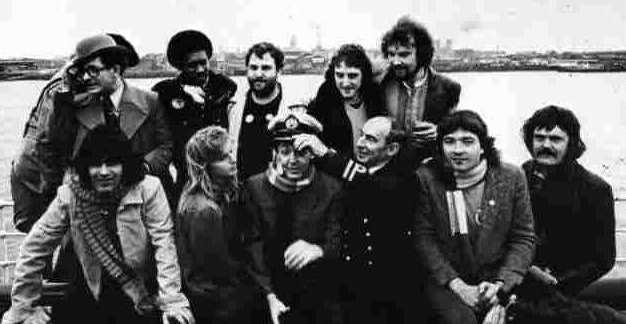 Taken on the day that Earl was confirmed as opening act for the Paul McCartney & Wings Tour. 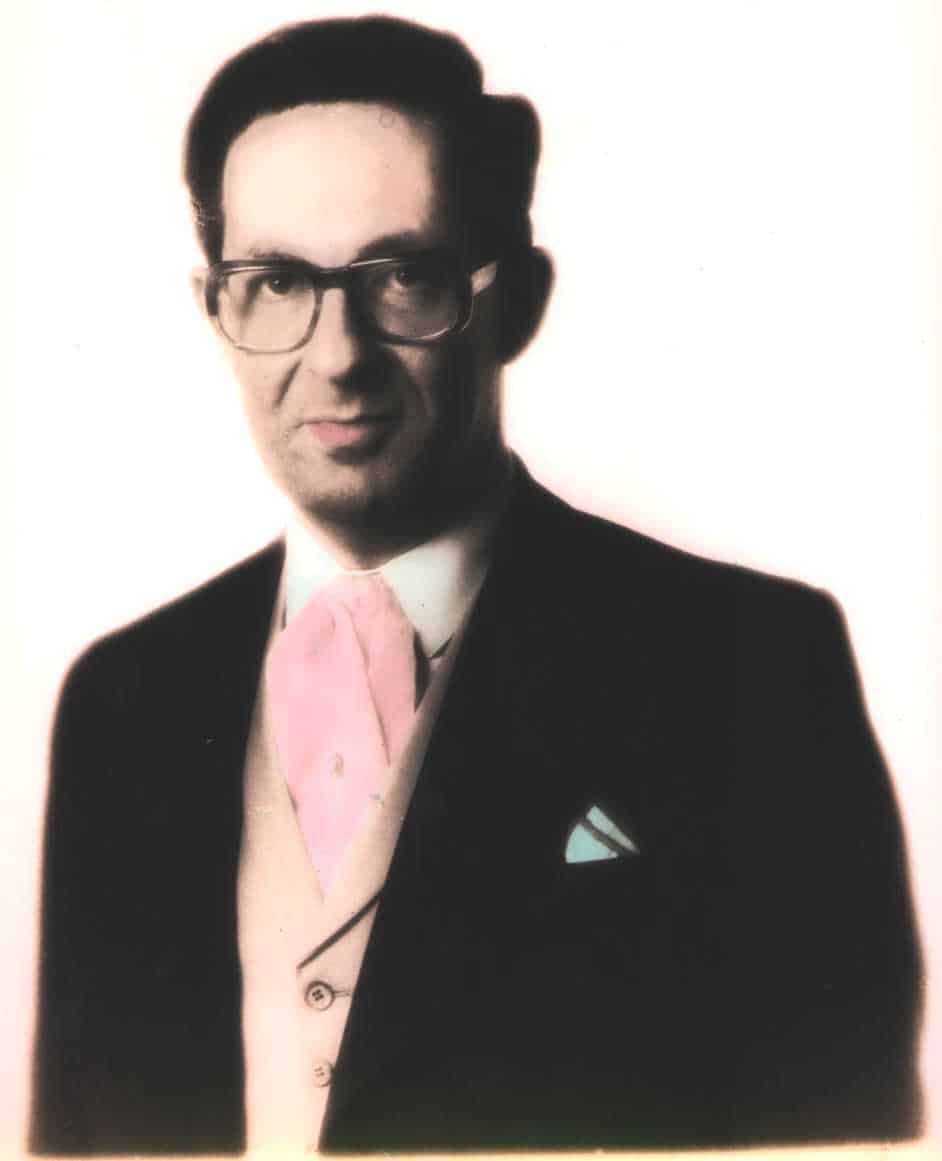 His current one is head-turning!

MG-ROVER gave it the full treatment in return for Earl performing for them.

It’s now an amazing silver-grey and navy blue. Peope as far away as Glasgow are now wearing sunglasses, not knowing why…The reason is, of-course, because of the reflection from his car! To see it, go back to the Home Page and click on the relevant link found there toward the bottom of the page